You probably didn’t realize that many color laser printers embed tiny yellow dots on each printed page. These tiny yellow dots amount to a “serial number” for each printer. Why would a printer manufacturer embed such a tracking system without the purchasers knowledge?

Seeing Yellow is the brainchild of MIT’s Computing Culture research group, which “want to preserve the right to anonymous communication by fighting both printing dots and the government bullying used to sustain them.” The project was conceived after the team received word that an anonymous hacker had called his printer manufacturer to complain and was subsequently visited by the Secret Service, who were curious to know why someone with nothing to hide would want to disable the tracking dots.

Like us, many people dislike the idea of tracking information embedded in every color document they print. Several people have called up their printers’ manufacturers to complain and to ask how they might turn off the tracking information. At least one person (who wishes to remain anonymous) was subsequently paid a visit by the United States Secret Service who asked him a series of questions about why he wanted to turn off the dots.

There is no law that requires printer manufacturers to include these dots. Several color printers do not seem to include them at all! There is nothing suspicious or criminal about wanting to privately or anonymously produce color documents. In fact, the ability to speak anonymously is an essential part of our democracy! We have every right to demand color laser printers without this “feature.” We have every right to demand that our printer manufacturers to fix their devices. We shouldn’t need to choose between our privacy and color print outs.

Seeing Yellow includes instructions on how to contact your printer manufacturer for more information.

The lists of printers on this page come from the EFF’s list of printers that print tracking dots.

More on the EFF 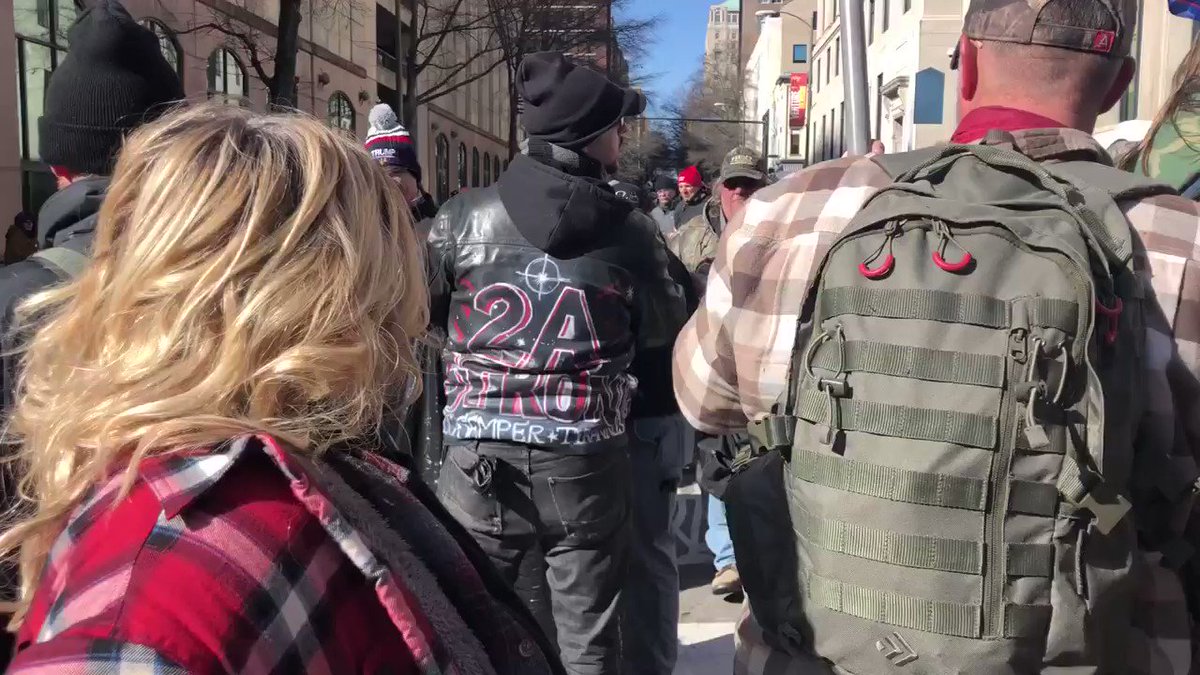 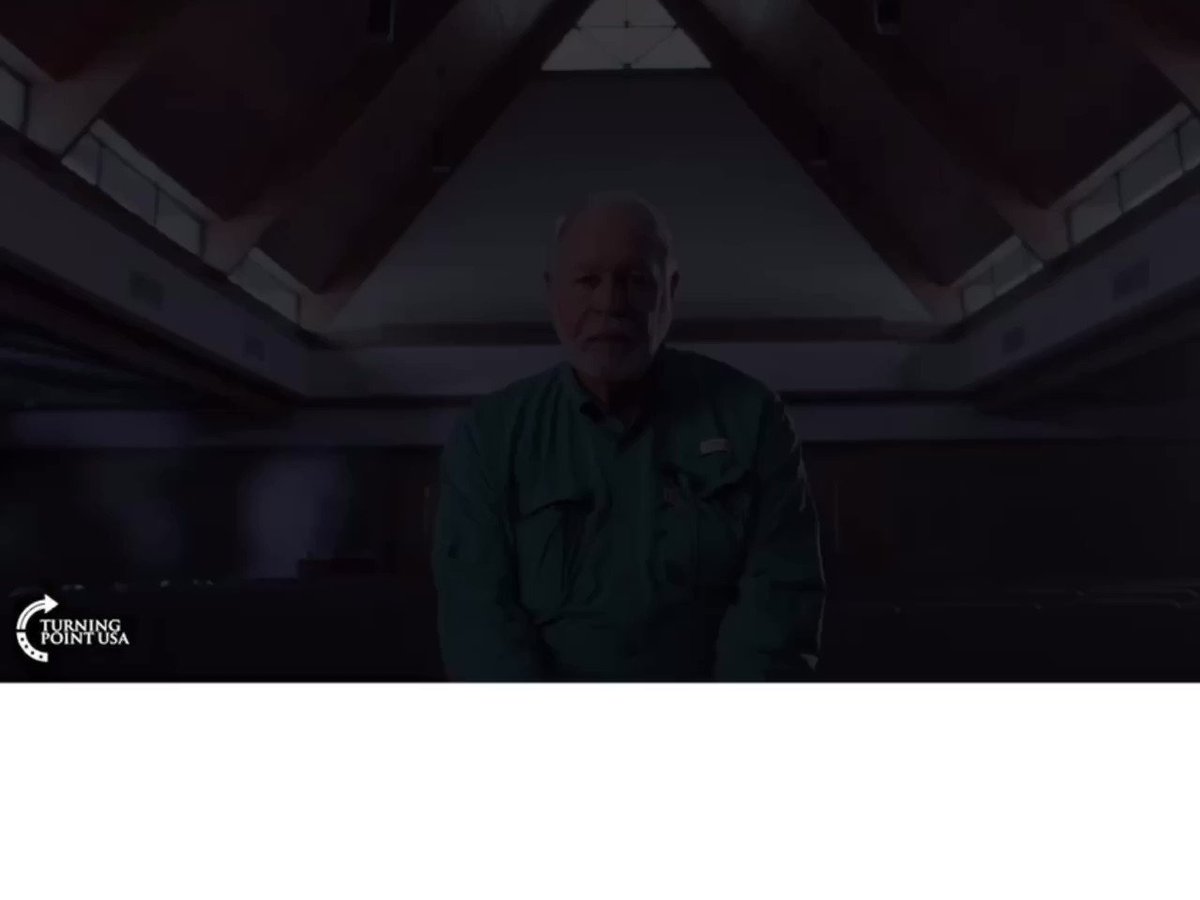 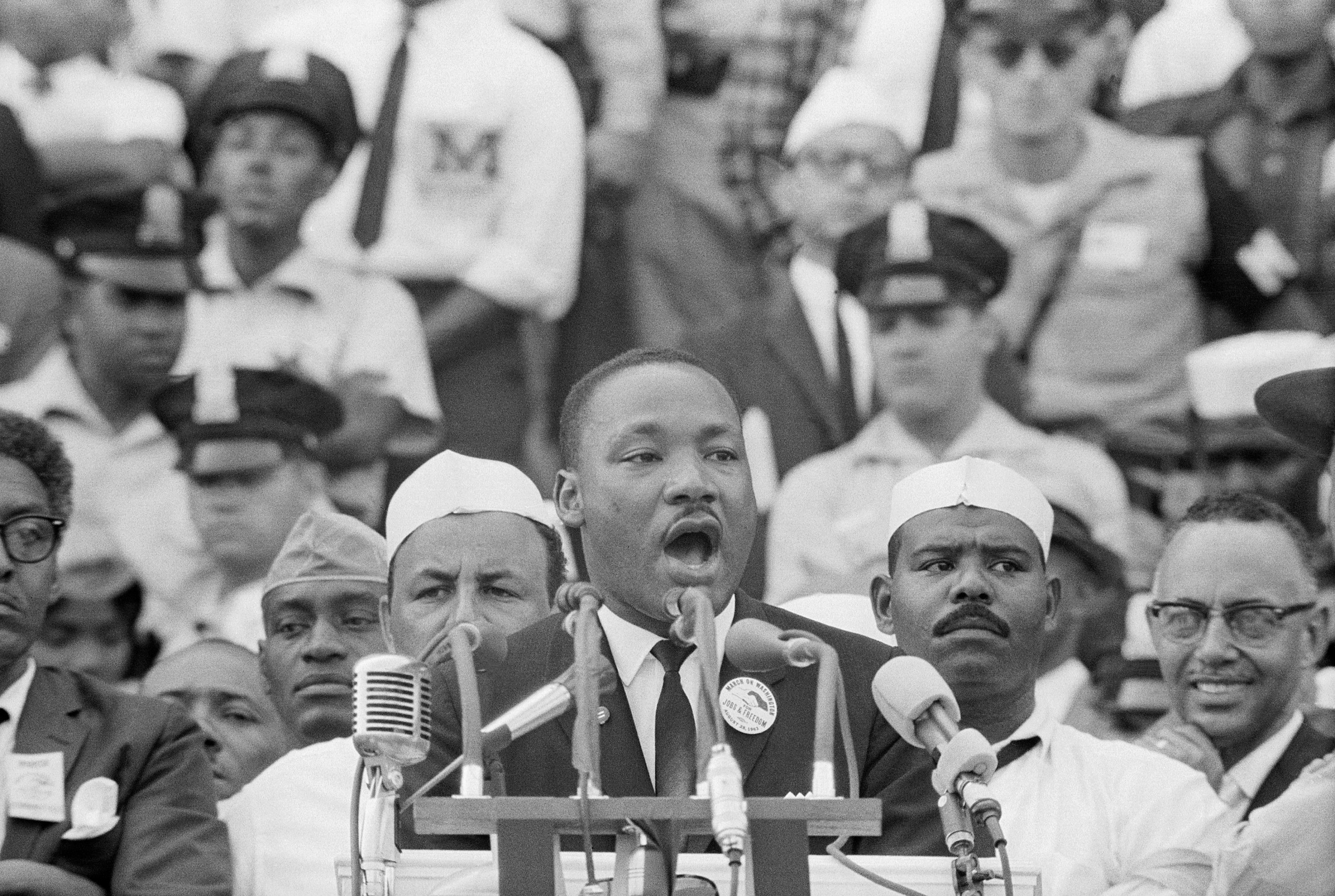 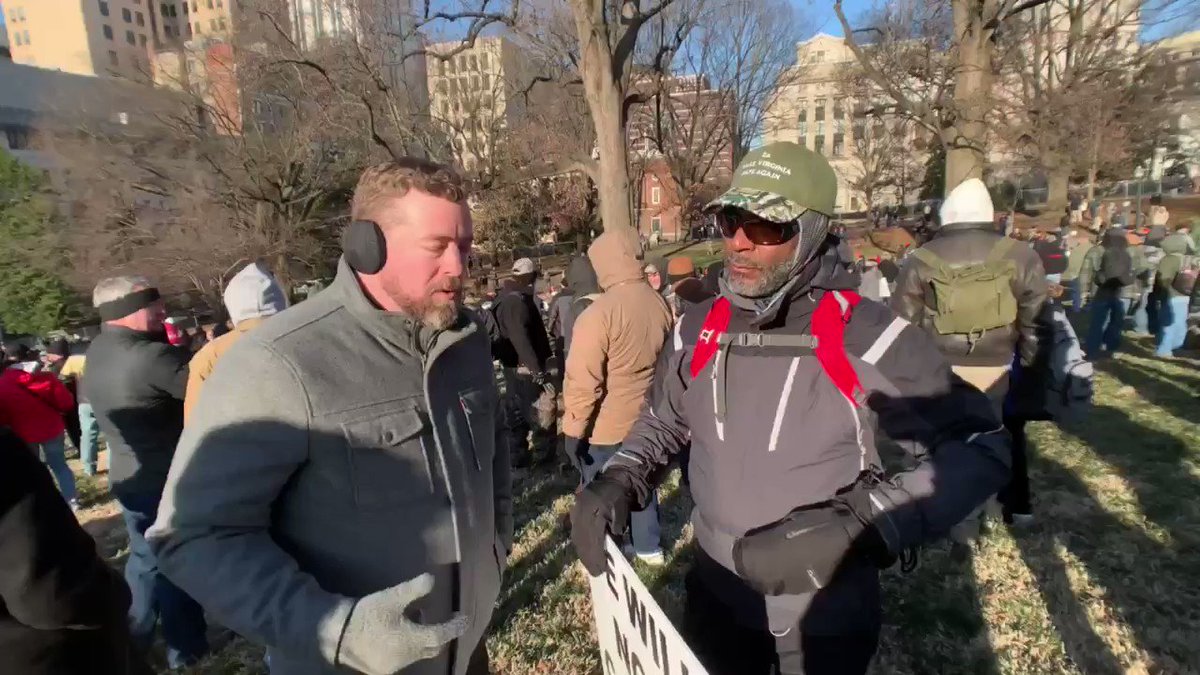 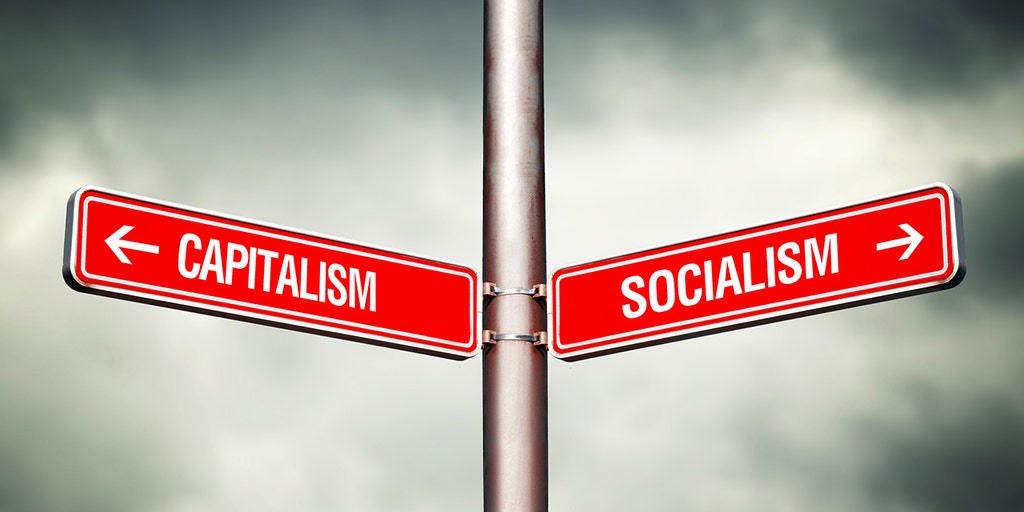 Neither Common Core nor college- and career-ready standards have had big positive impacts on student achievement, observes @mpolikoff. #ENforum

Common Standards Aren’t Enough - A Decade On, Has Common Core Failed? - Education Next

Forum: A Decade On, Has Common Core Failed?