Many communities dream of becoming the next Silicon Valley. But Seattle is actually doing it. The influx of entrepreneurs and of venture capitalists to bankroll them is slowly reshaping this city and a regional economy long buffeted by the booms and busts of the aerospace and timber industries. A start-up ecosystem needs social networks, support businesses and a business culture that views failure as a badge of honor, not shame. All of that is in place in Seattle.

Money is pouring in. During the last 12 years, venture capital investment here has more than tripled, to about $1 billion annually. Last year Washington tied with Texas as the third-largest destination for venture capital money nationwide, behind California and Massachusetts. 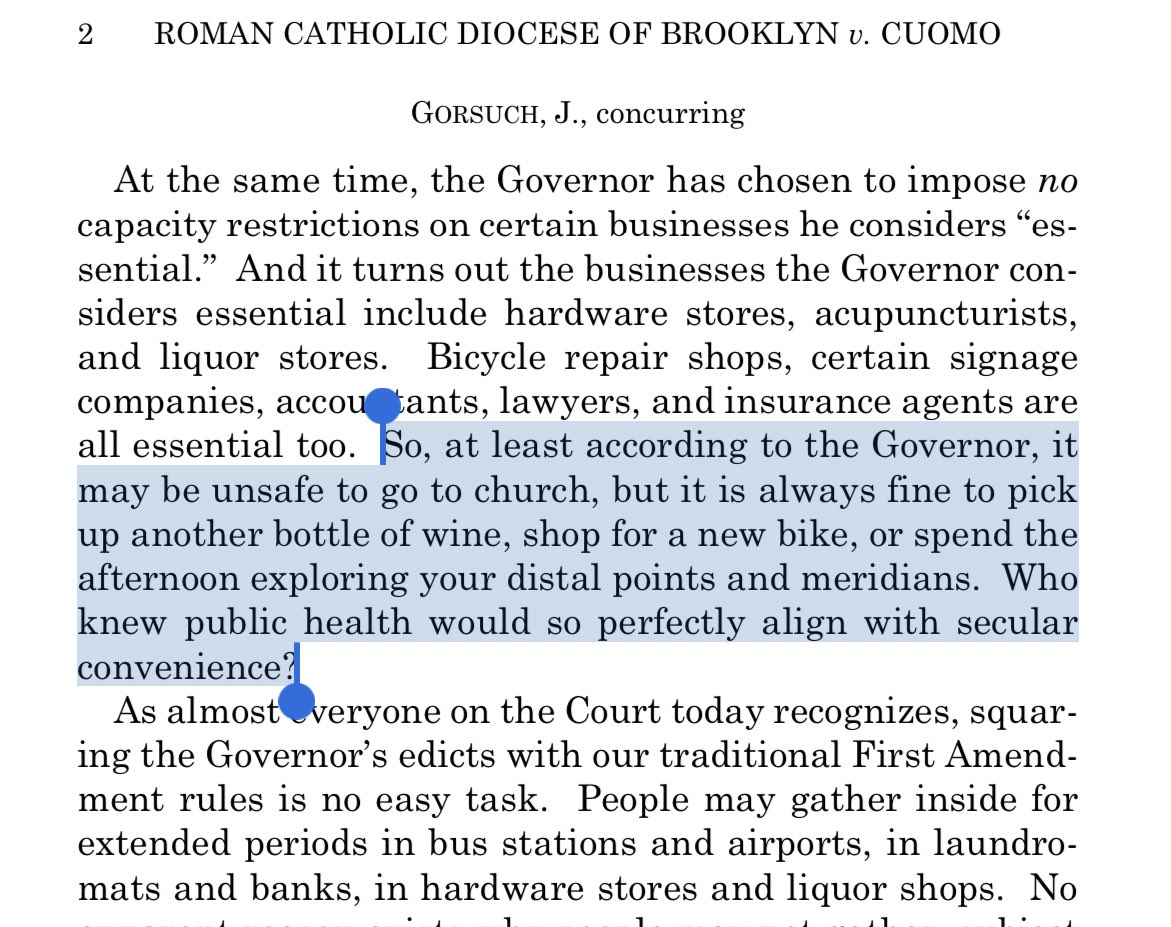 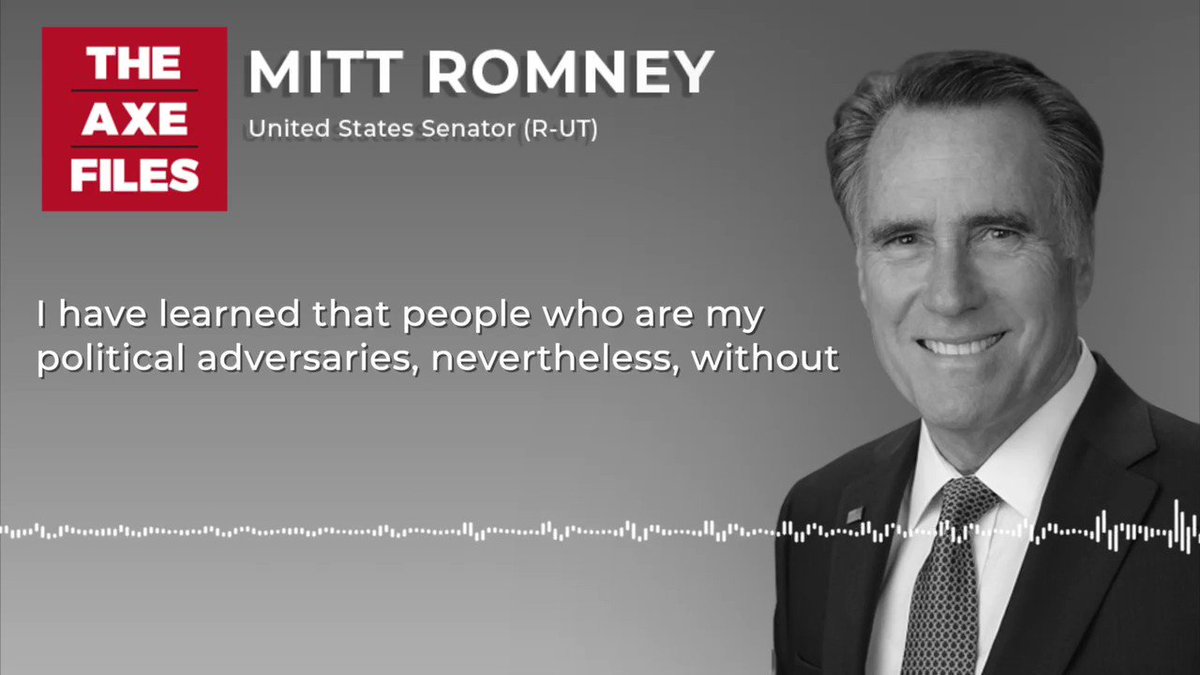