Governor Scott said, “I’m proud to appoint five dedicated Floridians to the Marjory Stoneman Douglas High School Public Safety Commission including fathers of two of the victims who were critical in helping a bill get passed quickly. Since the shooting in Parkland, our number one focus has been to make our schools safer while doing everything possible to ensure a tragedy like this never happens again. I’m confident that these appointees will continue the work that has already started in our state to keep our students safe.”

Senate President Joe Negron said, “The Senate appointees include a former classroom teacher and nationally-recognized child advocate, a school board member, a law enforcement officer, a retired school resource officer, and a renowned mental health treatment clinician. This diverse cross-section of professional experience and subject matter expertise will serve the state well as the Marjory Stoneman Douglas High School Public Safety Commission embarks on the critically important task before it. We can never replace the 17 lives lost, and we can never erase the traumatic experience that lives on in the memories of those who survived this horrific attack. However, this Commission will help ensure we do everything we can to reduce the possibility of a tragedy like this ever happening again.”

House Speaker Richard Corcoran said, “I’m honored to appoint five members to the Marjory Stoneman Douglas High School Public Safety Commission.  The work and recommendations of this commission will, I believe, serve as a model for the nation in addressing school safety and protecting individual liberty. The appointees to the commission bring decades of experience in law enforcement, prosecution, and training civilians to handle firearms and protect a school.  Most importantly, an appointee, Max Schachter, brings the tragic experience of being a father who lost his son in that day’s awful events and who is driven to ensure it never happens to another family ever again. I thank those willing to participate, I commend the courage of the family members who will take on this task, and pray that all the efforts of this commission will meet with success.”

Governor Scott’s appointees are as follows:

Sheriff Larry Ashley, of Okaloosa, is the Okaloosa County Sheriff.  Sheriff Ashley has nearly thirty years of law enforcement experience and has earned numerous awards and commendations during his career. He participated in the Governor’s emergency meetings to help develop the Marjory Stoneman Douglas High School Public Safety Act.

Chief Kevin Lystad, of Miami Shores, is the Chief of the Miami Shores Police Department. He is the President of the Florida Police Chiefs Association. Chief Lystad will serve as Vice Chair of the Commission.

Andrew Pollack, of Parkland, is the father of Meadow Pollack, who was murdered at Marjory Stoneman Douglas High School. Following the shooting, Pollack met with local, state, and federal officials, including Governor Scott, to help create a plan to keep our schools safe.

In addition, Florida Department of Law Enforcement Commissioner Rick Swearingen will serve as a member of the commission, and the following members shall serve as ex officio members:

President Negron’s appointees are as follows:

Douglas Dodd is a member of the Citrus County School Board. He served in the Citrus County Sheriff’s Office for over 26 years, retiring as a captain. During his career in law enforcement, Mr. Dodd served as a school resource officer for ten years.

James Harpring is the undersheriff for Indian River County and serves as general counsel to the Sheriff’s Department. He also works as an adjunct professor at Indian River State College and as an instructor at the Treasure Coast Law Enforcement Academy.

Marsha Powers is a member of the Martin County School Board. She was elected to the School Board in 2012 and re-elected subsequently.

Sheriff Grady Judd is the Sheriff of Polk County. Prior to becoming Sheriff in 2004, Sheriff Judd graduated from the FBI National Academy, as well as several other prestigious law enforcement academies, and taught 23 years at both the University of South Florida and Florida Southern College.

Chief Asst. State Attorney Mr. Bruce Bartlett – Serving in the State Attorney’s Office for over 22 years, Mr. Bartlett has prosecuted or taken part in the prosecutions of some of Pinellas’ most notorious criminals.  He has practiced since 1979 and is a graduate of  Stetson University College of Law.

Chief Chris Nelson currently serves as the Chief of Police for the City of Auburndale, a position he has held since 2012. A graduate of Bartow High School, he started his law enforcement career as a patrol officer with the Bartow Police Department. 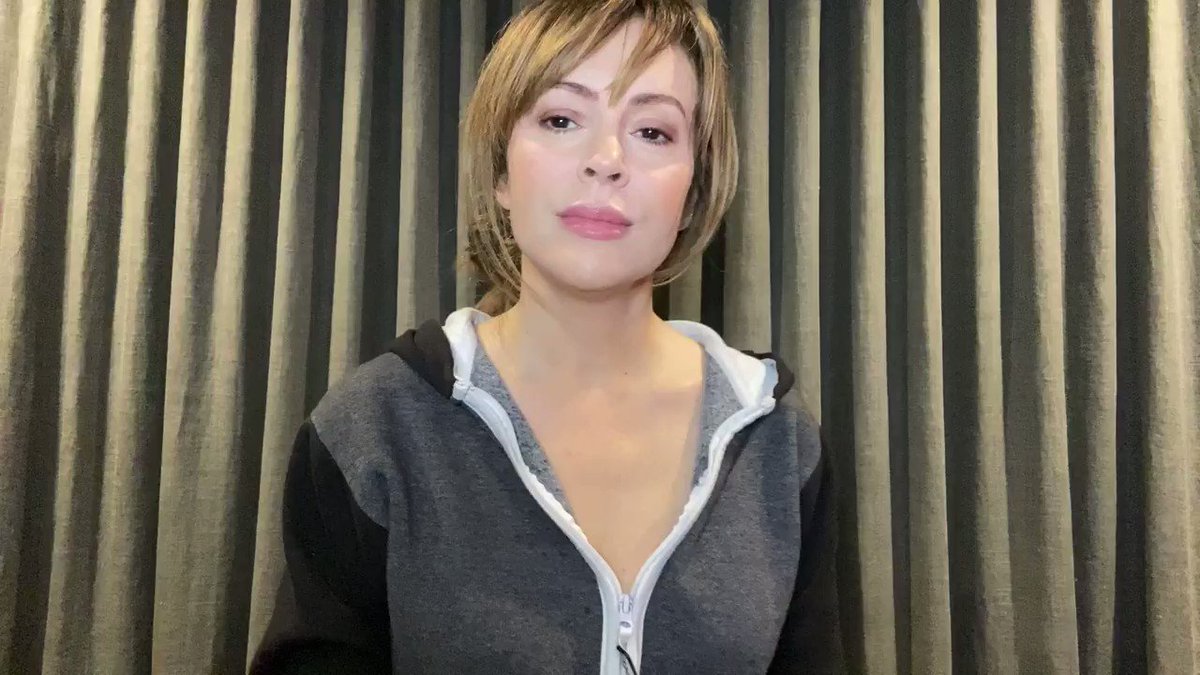 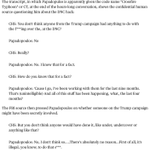 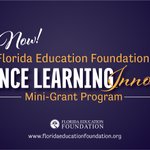 Hi @Ooma, I know we are all really busy, but your support team is dropping chats before I can type a response? Are they incentivized to disconnect before resolving issues?

Commissioner @richardcorcoran & FEF would like to announce the Distance Learning Innovations Mini-Grant Program! This program was created to help organizations with the continuation of #DistanceLearning during the #COVID19 crisis. You can apply here: http://www.floridaeducationfoundation.org/mini-grants 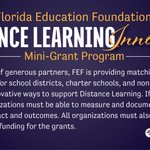 Hey @mcuban, here's a startup clearing a path for small businesses. They've automated the #PPPLoan process. $800m of loans in 5 hours! We need to get the word out. (FYI, I have $0 financial interest in @Divvy_HQ, just friends of mine and I want to help).

We’ve heard a lot about #PPP the past couple of weeks. It’s a lifeline for many small businesses. Navigating a program like this is challenging. A friend @blakemur & @divvy_hq is tackling this challenge. Contact them if you need help. https://www.deseret.com/utah/2020/4/7/21212741/covid-divvy-paycheck-protection-program-cares-800-million-loans-federal-stimulus-small-business-ppp?utm_campaign=deseret&utm_content=entry&utm_medium=social&utm_source=twitter

At 8pm every night people in Chicago flash their lights and cheer for doctors, nurses, first responders. Beautiful. 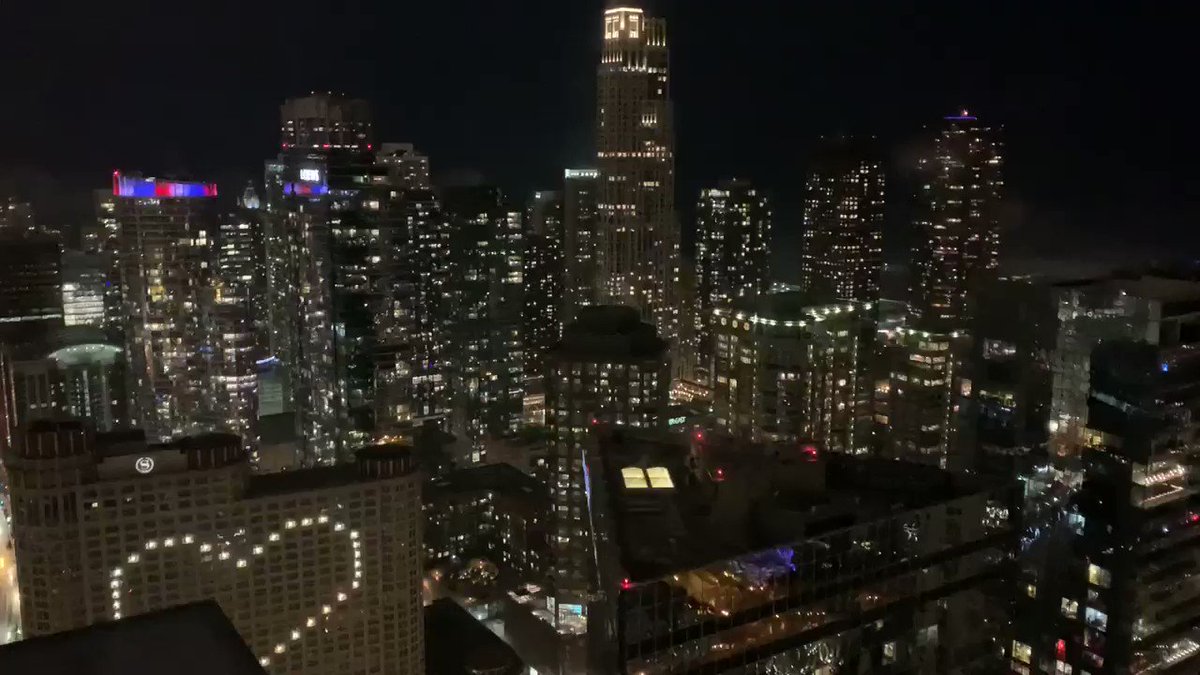 How BSO is protecting the public and our personnel during COVID-19 pandemic. In trying times like these, we need to come together as a community to do our part in fighting this deadly virus. It is despicable that a few individu...

This is how badly they want to get @realDonaldTrump.

The most cynical interpretation of all this, one I can't quite bring myself to accept, is they rolled out the model showing 100k deaths after they knew it would be less than that so they could anchor everyone to that # and take a vicotry lap when "only" tens of thousands died. https://twitter.com/atrupar/status/1248016552575651842

@chrislhayes This is an outrageous take. Every bit of reporting from the time suggested Dr. Birx and Dr. Fauci had to talk the President in to accepting that number.

Now you’re attacking their credibility to try and get Trump? 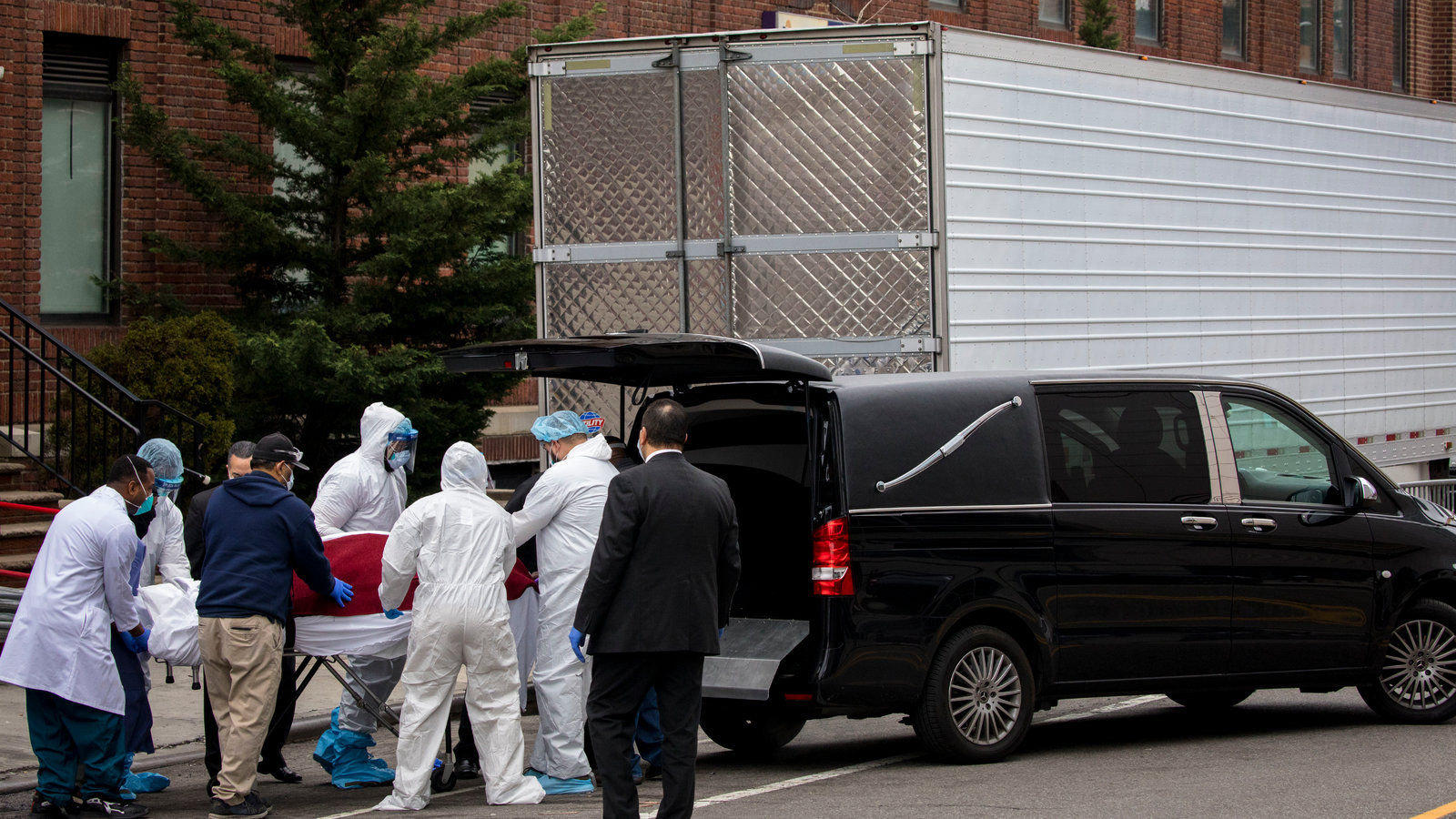