The Sins of a Superintendent

All of us make mistakes. The key is to acknowledge them, learn, and move on. The real sin is ignoring mistakes, or worse, seeking to hide them. Robert Zoellick

Add another to the ever-growing list of sins committed by Superintendent Robert Runcie and the Broward County School Board, in the years leading up to and in the aftermath of the tragedy at Parkland’s Marjory Stoneman Douglas High School February 14th, 2018.

Last night’s gathering went beyond what might be euphemistically labeled as “community theater”.  Tonight’s town hall was more religious revival than the traditional agitprop we’ve come to expect from the leaders of Broward County School District.  But right on cue, like a Hollywood production, busloads of witting and unwitting “extras” appeared on set, applauding as community “leaders” heaped praise upon Superintendent Runcie–weaving religious imagery, God, Biblical exhortations, even messages of redemption into their public comments.

Marsha Ellison of the Broward Chapter of the NAACP and Brian Johnson, the vice mayor of West Park set the tone as they kicked off the festivities to cheers from many in the crowd. Johnson saying, “I pray God continues to give you strength to endure this ongoing nightmare. An entire community is watching you and admire(s) your strength.” One might mistake Mr. Johnson’s comments as directed at the families of the victims killed at Marjory Stoneman Douglas, or perhaps to the survivors of that tragic day.  Or to a still-grieving community in search of comfort.  No, Mr. Johnson’s comments were in praise of Superintendent Runcie.  There was even an Old Testament rebuke of the Superintendent’s detractors.

But the audience at times seemed lost cheering for speakers critical of the Superintendent and the District. Voicing support for students from around the District, John Daly, a long-time critic of Superintendent Runcie and School Board, spoke powerfully about the district leaving minority students behind, commenting that the issue of school safety should not be about race or economic status.  Other parents expressed concerns over continuing safety issues that exist in schools around the District.  The latest, a gun brought onto campus at Dillard High School this past week, a stark reminder of the Superintendent’s continuing failures.

What became clear tonight was the growing divide in our community.  A divide between the Parkland/MSD community, which has endured the horrors of the MSD tragedy, and much of the rest of the Broward County community.  A divide engineered by Mr. Runcie’s sycophants and deliberately exploited by Mr. Runcie in a well-planned, well-scripted attempt to silence Parkland and sew the seeds of division in our county.

And therein lies the latest sin of this Superintendent & his willing enablers on the School Board. This is not a sin of omission, as was the failure to follow through in 2013 on promised school security measures or to effectively use taxpayer-approved bonds to enhance school safety or the lack of urgency with which this District operates.  This is a sin of commission.

Mr. Runcie and his supporters on the Broward County School Board would rather a community tear itself apart over manufactured perceptions of racial and socioeconomic divisions than admit they failed to protect the students and staff at Marjory Stoneman Douglas High School.  Or Dillard High School. Or any of the over 200 schools in the District.  Over failures to effectively implement the SMART Bond program.  Over failures to demonstrate desperately-needed leadership in the wake of the MSD tragedy. This isn’t just about February 14th, 2018, or MSD or Parkland for that matter. This about every student, every teacher in every school in the district.  For the School Board to allow, and for some on the School Board to encourage the Superintendent and his supporters to use race and economic disparities should be grounds for their immediate removal.

The cause of that divide lies completely within the control of Superintendent Robert Runcie and members of the Broward County School Board and both should publicly disavow it immediately.  But don’t hold your breath.  Both hope to silence Parkland and for a change in the conversation.  They hope a change of conversation will deflect public scrutiny from their past & current inaction on school safety and the general lack of urgency with which the District addresses almost every issue.

While this tactic may be effective in a town hall setting, it will fall flat under the refiner’s fire of the coming Grand Jury.  And fortunately, that refiner’s fire is coming soon.

But who may abide the day of his coming? and who shall stand when he appeareth? for he is like a refiner’s fire, and like fullers’ soap.  Malachi 3:2

While it is too late for Aaron, Alaina, Alex, Alyssa, Cara, Carmen, Chris, Gina, Helena, Jaime, Joaquin, Luke, Martin, Meadow, Nicholas, Peter, and Scott, it doesn’t have to be for the other students and staff of Broward County Schools, regardless of where they live or where they go to school.  We must recognize the divisive tactics of this superintendent and his enablers and we must reject them before more lives are senselessly lost.

← Another Failure by Broward Schools Sending our Teachers into Battle →
Shares

GDP grew at record 33.1% annual rate in third quarter in bounce back from pandemic losses https://washex.am/3kDpOjK

If you carefully manipulate the definitions of terrorism and attacks, you can craft a reality where leftist violence in 2020 doesn’t even count. https://www.csis.org/analysis/escalating-terrorism-problem-united-states 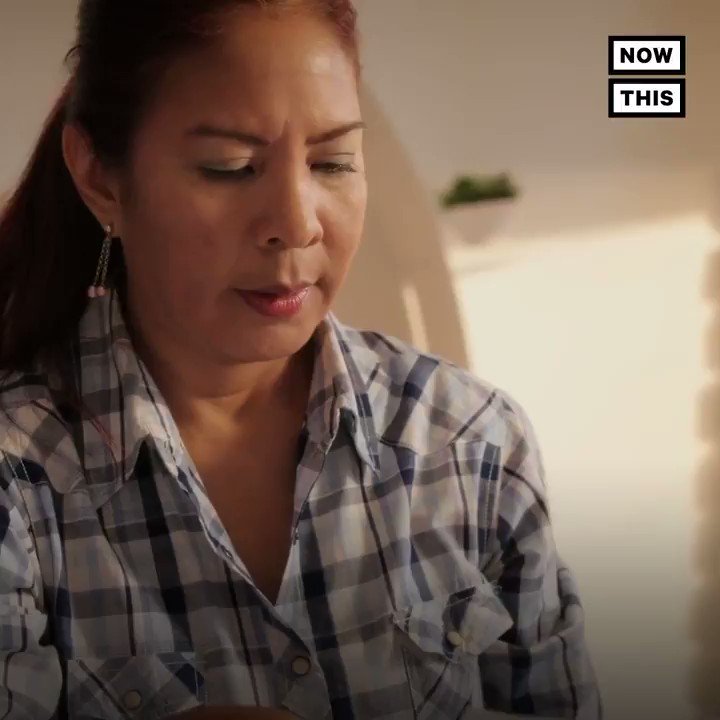 Reminder: Most Americans got smaller tax refunds in 2019, thanks to Trump

Take an early look at the front page of The Wall Street Journal http://www.wsj.com 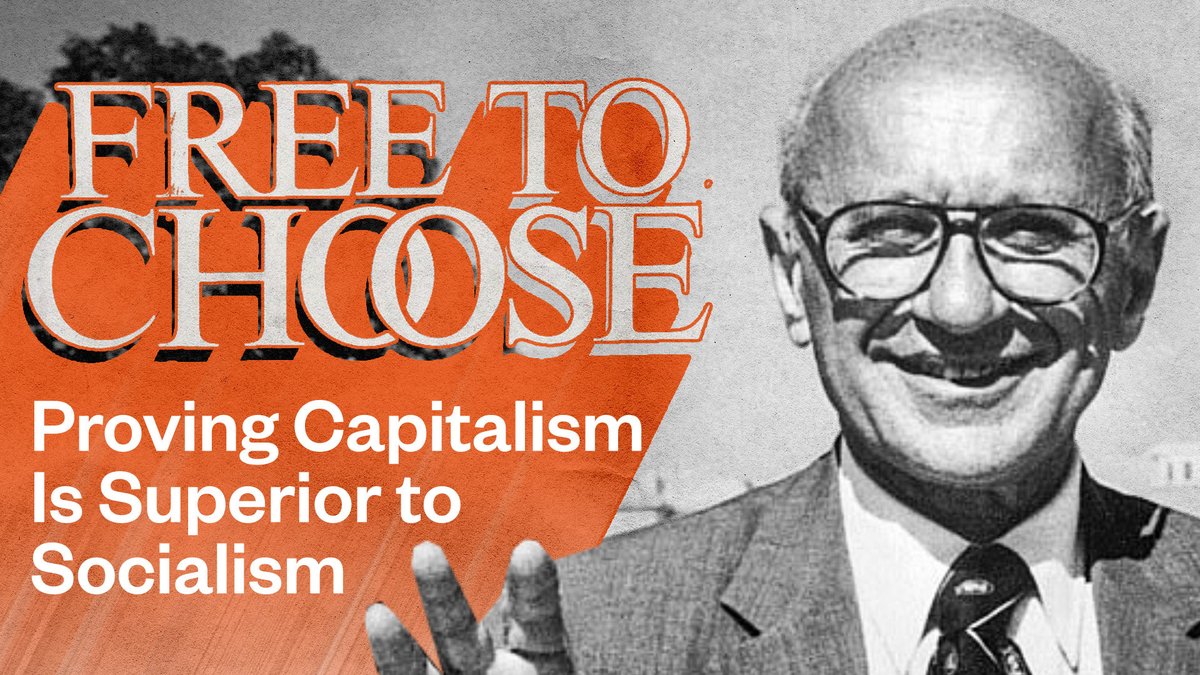 The producer of the great @PBS series Free To Choose, Bob Chitester, tells me and @reason what Milton Friedman got right--and wrong--about capitalism, geopolitics, & China in the 21st century. Amazing footage via @FreeToChooseNet

The fact that Mainstream Media spent weeks going through Brett Kavanaugh’s high school yearbook, but refused to even look at Hunter Biden’s laptop tells you all you need to know about today’s media.

They’re almost as compromised and corrupted and Joe Biden himself.

Join @GovRonDeSantis and vote NO on Amendment 3.

So @realDonaldTrump tweeted my campaign video & twitter has now marked it as “sensitive content.” This is wrong & blatant censorship. Create your own forecast for the 2020 presidential election