Supporting the Removal of Scott Israel

As families of the 17 victims killed at Marjory Stoneman Douglas High School on Valentine’s Day 2018, we honor the many acts of heroism by the first responders–witnesses that day to an unspeakable evil.  Many acted heroically, putting themselves in harm’s way and undoubtedly many lives were saved. To these heroes we say thank you.

But that is not the issue before you today.

Even after 20 months, it is difficult to find meaning in this tragedy. The senseless murder of so many — including my 14-year old daughter Alaina — tests the limits of faith, and demands more endurance than I thought possible. My family and I bear it as best we can.

To those ends, the Florida Legislature took action, coming together to build on common ground.  Together we made history in Florida by passing comprehensive school safety legislation in just three weeks. It was a good start, but we all knew it would not be enough – we knew there would be more to be done.

The testament to the failure is seventeen dead children and teachers, 17 more with life-altering injuries, a burden we must bear forever, and a community torn apart by what is arguably the most preventable school shooting in history.

The deadly danger posed by the killer was one of the worst-kept secrets in Parkland.  Every relevant authority knew he was a deeply troubled youth with the potential for lethal violence.

The school district knew it.
The contract provider for mental health services knew it.
And the Broward County Sheriff’s Office knew it.

I want to focus on that last point as that is the issue at hand.

Despite the fact that the Broward Sheriff’s Office was fully authorized and empowered to take action well before tragedy struck, they did not fulfil their duty. Had they done so, I would not be standing before you today.

Why didn’t they act?  Well for one, Scott Israel refused to learn the lessons of past mass casualty events–Columbine, Sandy Hook and even the Ft. Lauderdale airport shooting.

Eight deputies from the BSO were on campus or in direct proximity to MSDHS as the killer was still firing shots on the third floor of building 12. Not a single one of these deputies entered building 12 in pursuit of the threat. Several deputies took the time to put on their ballistic vests prior to going onto the campus while others remained off campus. There was no sense of urgency among these eight deputies despite them hearing gunshots on a school campus.

It has been argued today that these deputies had no information as to what was occurring.  That is factually incorrect. They could hear the sounds of gunshots. Gunshots in a school building.  I would argue those sounds were in fact all of the information those deputies needed to act. Coral Springs PD knew where to go despite the fact that the shots ended before they arrived.

Given the fact that eight deputies performed so poorly it raised many questions about BSO’s policy, culture and effectiveness of training.

There has been much made about BSO training. Training is only effective if those being trained understand what they are being taught and can effectively act when called upon to do so. (I believe Sen. Lee called it a “substantial ability to perform”). The MSD Commission recently found that “under then Sheriff Scott Israel, equipment & training necessary for effective response to mass casualty events was sporadic & inconsistent.”

Despite his public protestations to the contrary, BSO deputies were not trained to engage these threats because BSO policy did not call for that.  Scott Israel knew this and yet he repeatedly mislead the community about the policy. In testimony before the MSD Commission in November of 2018 Scott Israel defended the changing of BSO policy to include the word “may”, as in “may engage” in BSO policy on active assailants.

Days before the publication of the initial MSD Commission Report, Scott Israel reversed direction and changed the BSO active shooter policy from “may” engage to “shall” engage too late for our loved ones.

It is wrong to view these failures as isolated events because they were a series of interconnected failures, all pointing to a lack of leadership by Scott Israel.  Bad policy, sporadic training, inadequate equipment.

For all of these reasons and because Scott Israel has refused to accept responsibility for the mistakes made on his watch, I ask that this distinguished committee of the Florida Senate to uphold Governor DeSantis’ removal of Scott Israel. 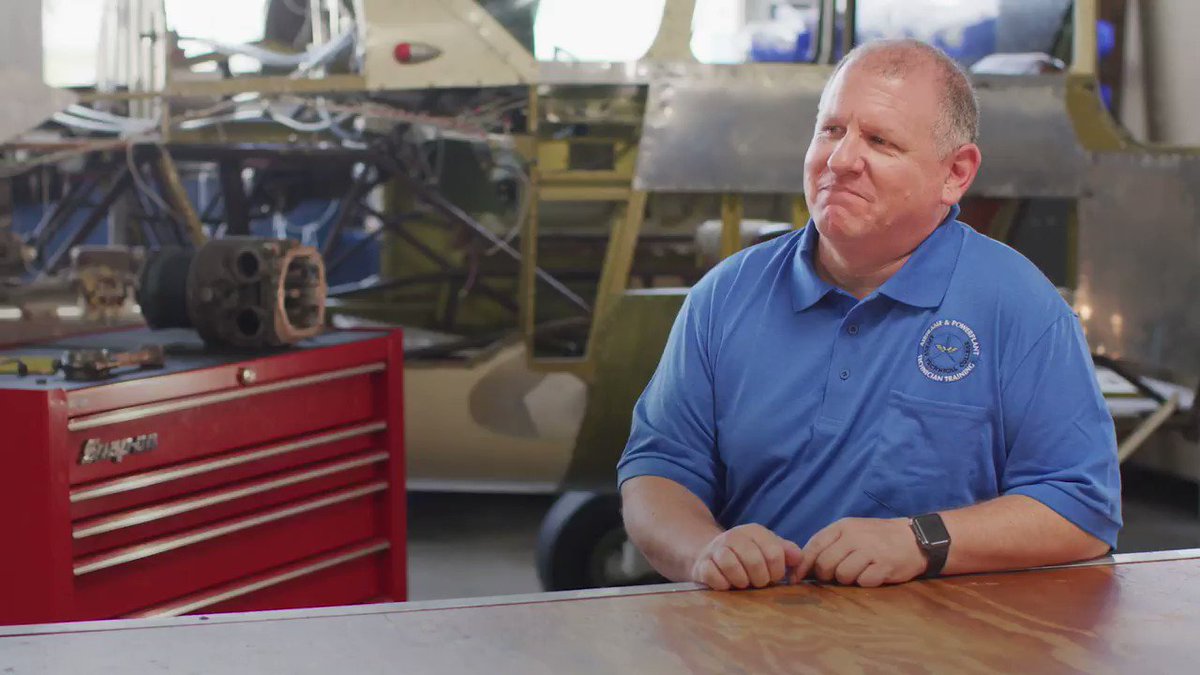 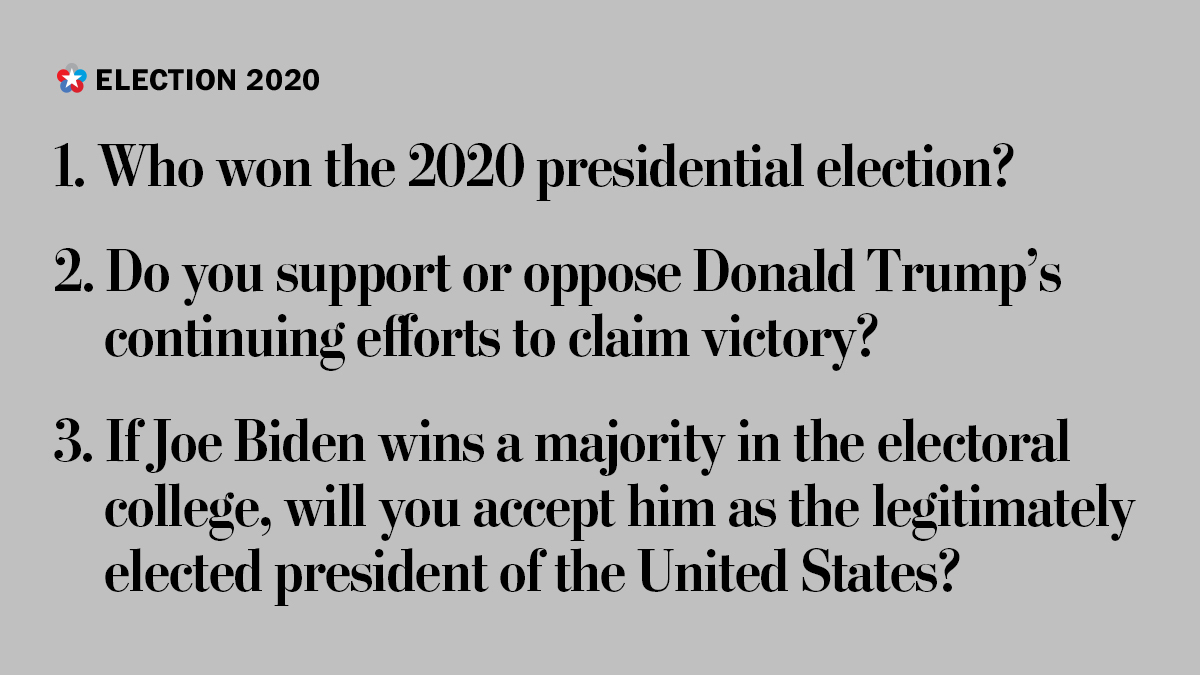