It has been an honor to join the US Secret Service’s National Threat Assessment Center (NTAC) on a nation-wide tour (Washington DC, Chicago, Los Angeles & Miami) to release their latest report on targeted violence in our nation’s schools: Protecting America’s Schools – A US Secret Service Analysis of Targeted School Violence.

In the dark days following the attack on Marjory Stoneman Douglas High School in Parkland Florida, an attack which took the life 17 students & staff, including my 14-year old daughter Alaina, I began a search for answers.

Still struggling to clear the tears from my eyes, I did something that millions of people do everyday–I asked Google for answers.   My naive question? How do we stop the next school shooting?

And Google delivered. Around 33 million results.

But one result caught my eye. It read, “If you want to know how to stop the next school shooting, ask the Secret Service”.

So I read the article and I devoured the research cited in the article. And in doing so, I discovered the work of Dr. Alathari and the amazing NTAC team. A team which had made it their mission to prevent these attacks.

Immediately drawn to what I learned from that conversation. I was stunned and dismayed that the insights published over the past 20 years by NTAC were not used to prevent the attack that killed my daughter.

There were many failures in the months and weeks before a killer walked onto the campus of Marjory Stoneman Douglas High School,  through an open gate, past a security monitor, into an unlocked building and began indiscriminately killing anyone within his sight.

A focus on just one preventative measure could have prevented the tragedy that day in Parkland.

The report by NTAC states, “A multidisciplinary threat assessment team, in conjunction with the appropriate policies, tools, and training, is the best practice for preventing future tragedies.”

To establish a comprehensive violence prevention program, it is recommended that schools & school districts perform the following steps:

The Federal School Safety Report recommendations align very closely with the findings and recommendations of the Marjory Stoneman Douglas Public Safety Commission and what we learned about during our investigation of the Parkland tragedy.

I cannot emphasize enough to those with responsibility for the safety and security of our nation’s schools, embrace the findings and recommendations found in this latest report by NTAC.

It will improve the climate and culture of our nation’s schools.  It will mean one less father has to turn to Google for answers. It will save lives.

Last week, we came together to train educators and law enforcement on how to identify those that need help & get them the support they need with a training provided by @Safer_Schools. We thank everyone who attended & look forward to continuing to educate.

Hi @firefox & @evernote. I can't use Web Clipper to clip PDFs. This is a known issue. is there an update or workaround. 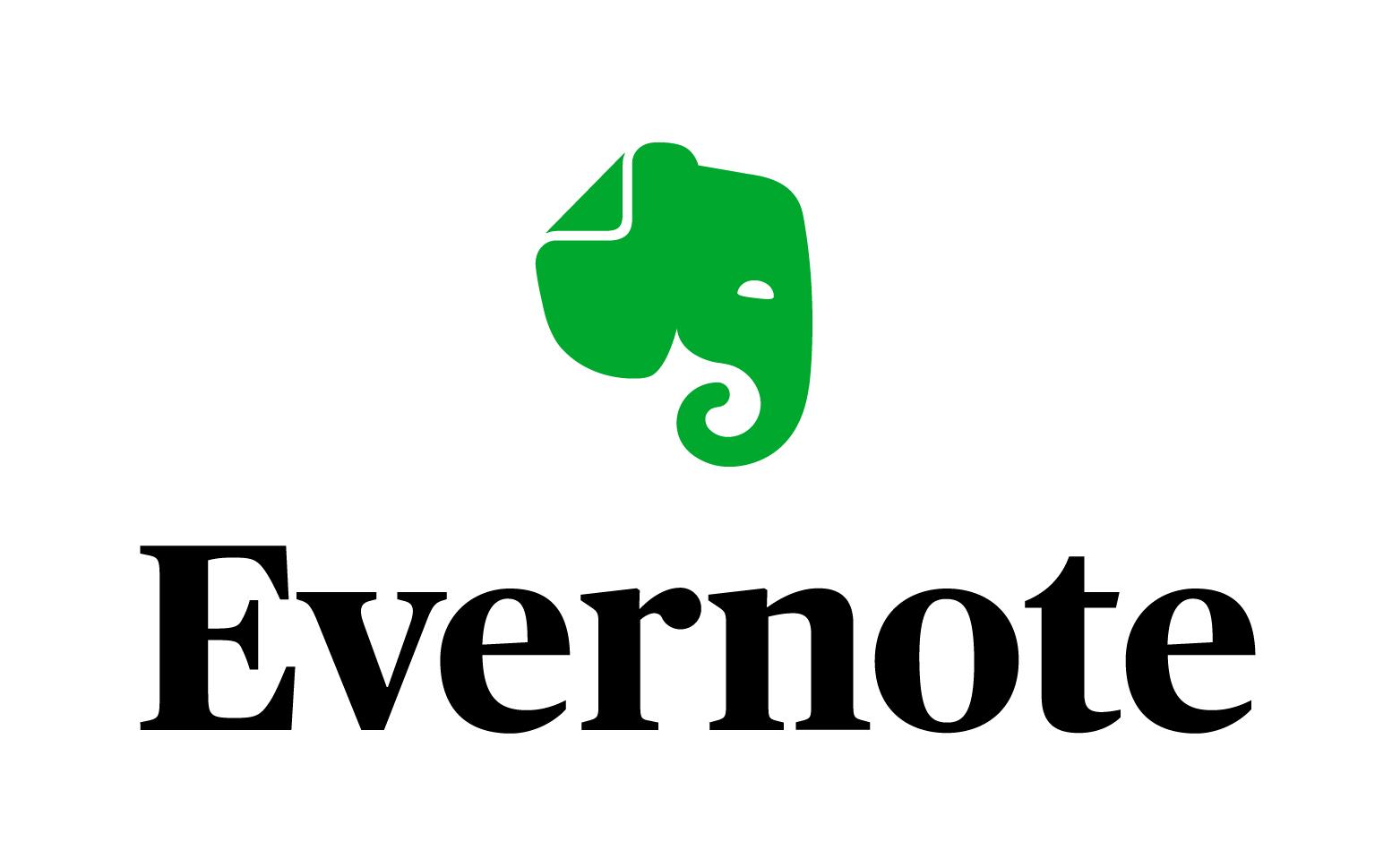 When trying to clip PDF web pages. This appears to have started after upgrading Windows 10 to V 1803. This is happening with both Firefox and Edge. Re...

Parents in Virginia: Pay attention to what is going on in your legislature. Your child's safety and life may be in danger. 1/3 https://www.kerrydougherty.com/allposts/2020/2/24/insane-virginia-bill-will-endanger-kids #schoolsafety

So here’s the truth about Castro:

-He imprisoned & enslaved homosexuals
-He murdered thousands of innocent people
-He forced thousands to flee, many by rafts. Including my parents. 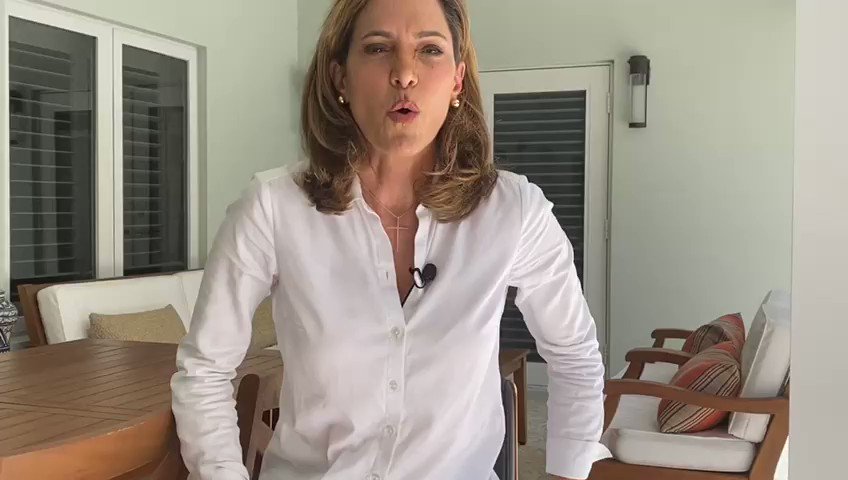 Agreed & thank you --> Rep. @RamonAlexander, D-Tallahassee, broke from his Democratic colleagues on the committee and supported the proposal. “I don’t want to have that on my hands to know that a church had the opportunity to protect themselves”

Public safety should be a non-partisan issue. We should demand effective leadership. #SheriffTony2020 Three provisions of FISA are set to expire on March 15th. Congress should not reauthorize them without substantially reforming FISA. Our intelligence-gathering agencies need to focus on foreign agents and terrorists, and should not be spying on U.S. citizens. Do you agree?

Phenomenal interview with Ambassador @RichardGrenell. An important look into US foreign policy & many other issues. thank you @RubinReport for producing in depth content.